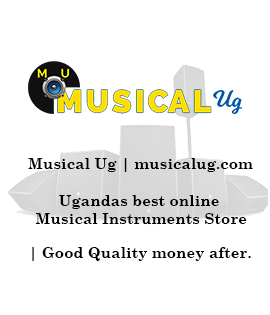 M-Audio have broken a price barrier with their Firewire 410, which is easily the most affordable Firewire recording interface on the market.

For a long time, Firewire audio peripherals have been available only at the semi-pro end of the market, with eight or more inputs and outputs, and price tags to match. Always a company to spot a niche,  which nevertheless uses the Firewire protocol to offer far more simultaneous channels than could be supported by the USB 1.1 format.

As its name suggests, the Firewire 410 provides four inputs and 10 outputs. These comprise two analogue mic/instrument/line inputs and eight analogue line outputs, plus stereo digital ins and outs in both co-axial phono and Toslink optical formats. Recording is available at up to 24-bit/96kHz, with stereo playback at up to 24-bit/192kHz on the first two outputs, or 24-bit/96kHz if using all eight outputs. A MIDI In and Out are also provided. This configuration is designed for basic stereo recording while offering the option of routing discrete outputs to an analogue mixer or other outboard gear to add further EQ or effects, or for connection to a surround sound system. I suspect quite a few mobile recording enthusiasts might also like to see the opposite approach — a Firewire 104 with eight inputs for band recording, and a basic stereo output for monitoring.

There are no reviews yet.

Be the first to review “M-Audio Firewire 410” Cancel reply